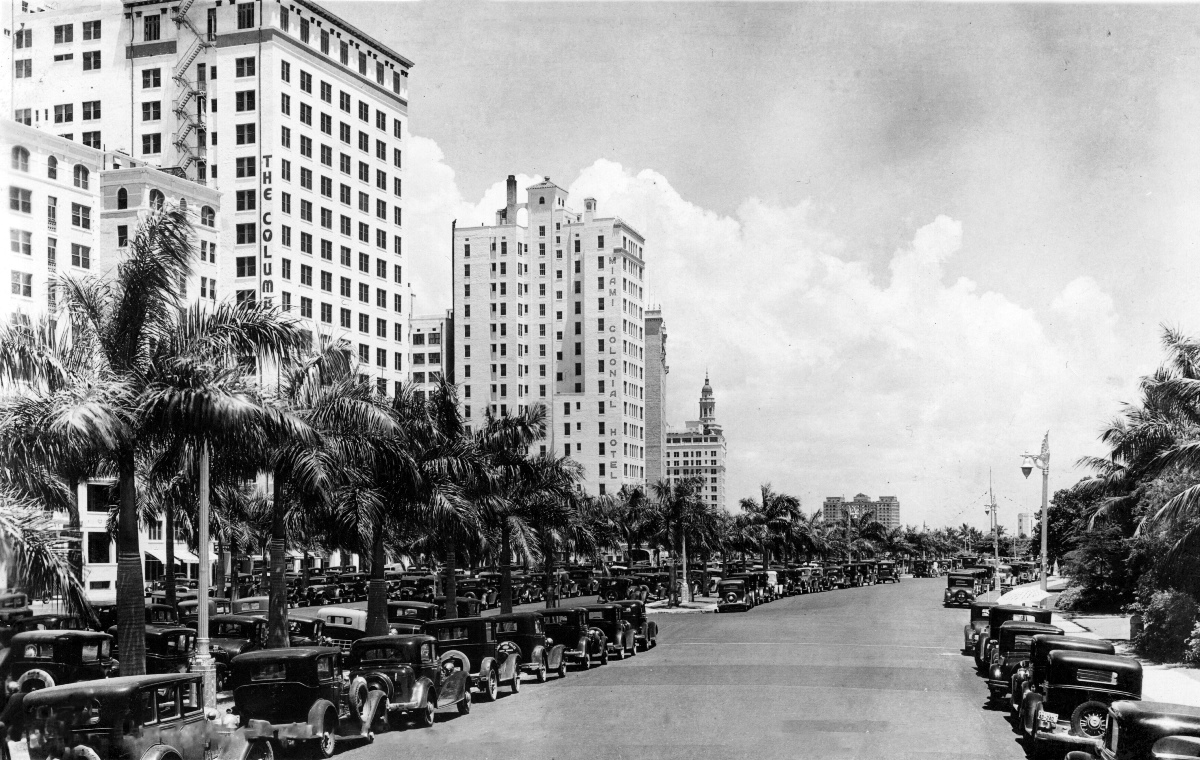 By 1926, the city of Miami became the epicenter of the building boom that was an integral part of the Roaring Twenties. Some of the high rises built during this era were erected along Biscayne Boulevard which provided the Magic City its first official skyline. In addition, it was during this time that Bayfront Park was created out of bay bottom to provide Miami with what would become the city’s beautiful front yard.