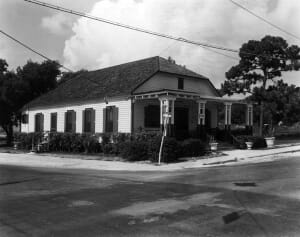 Andrew Carnegie, who had docked his yacht near Lemon City, donated a small collection of volumes. Also, the father of Miami, Henry Flagler, was also very generous in donating to the library. The original building served the library from 1894 to roughly around 1904.