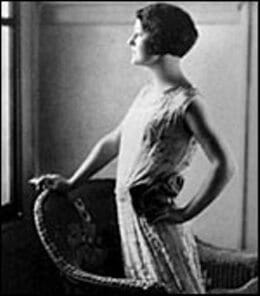 On December 6, 1968, Jane Fisher died of a heart attack at the age of 74. She was the first wife of Miami Beach founder Carl G. Fisher. At the time of her death, Jane lived in a small gabled house at 3747 Sheridan Avenue in Miami Beach.

Jane married Carl Fisher when she was only fifteen years old. Carl was thirty five years of age. The couple first moved to Miami in 1912 in house along Miami’s Brickell Avenue. It was during Carl Fisher’s time in Miami that he got involved with developing Miami Beach into a tourist destination. The couple divorced in 1926. 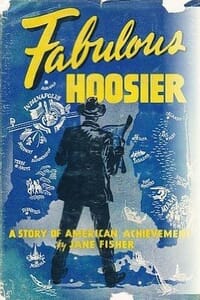 By the end of Jane’s life in 1968, Miami Beach was very different from its beginnings. She was quoted as saying that “Miami Beach has grown into a big, ugly city. I don’t think it is what Carl would have wanted.”