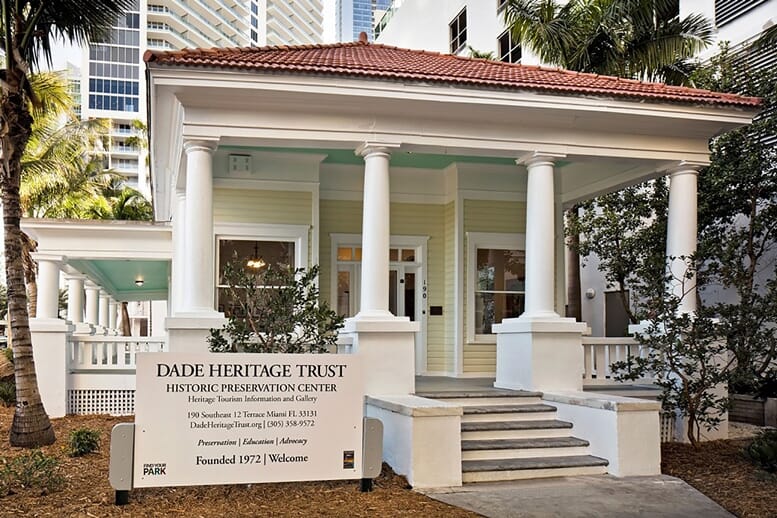 On the 50th anniversary of the formation of the Dade Heritage Trust (DHT), the Miami History Podcast welcomes Christine Rupp, director of the organization to discuss the institution’s mission, accomplishments, and future. DHT was founded to provide advocacy for historic preservation around Miami-Dade County. It was organized in 1972 by a group of women who saw the need for a county-wide organization to protect historic buildings and resources throughout the municipality. 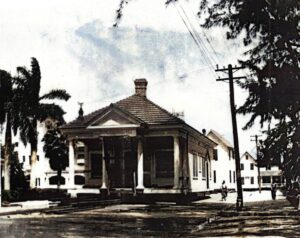 Figure 1: Dr. Jackson Surgical Office being moved in August of 1916

Over the course of 50 years, DHT has guided and assisted for a variety of historic preservation projects including the Miami News / Freedom Tower, Wagner House in Lummus Park, Cape Florida Lighthouse, and Miami’s first school building now located in Southside Park, just to name a few. In addition to historic preservation, DHT has partnered with the county to help preserve historic apartment buildings to provide for more workforce housing.