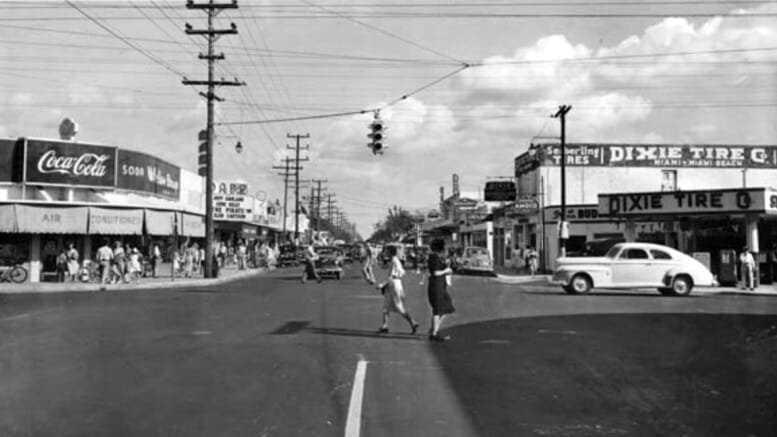 At the time the city of Miami decided on its original borders during incorporation in 1896, Allapattah was located on the city’s outskirts consisting of pristine piney woods and farmland along the edge of the everglades. While it was primarily agricultural, Flagler’s FEC organization chose the quarter as the location of their nine-hole golf course for the Royal Palm Hotel. It also became the homesite for John Sewell, the self-proclaimed “Daddy of Miami”.

Over time, Allapattah became one of many neighborhoods within the city limits of Miami. Today, it is a diverse area that is rapidly becoming the next target of gentrification and redevelopment. While it has been in integral part of Miami’s past, it stands to be an important part of the city’s future as development heads west of I-95.

Miami History · The Story of Allapattah

Tune into this week’s podcast episode to hear more about the history of Miami’s Allapattah neighborhood. This podcast episode is available on this page, as well as, on iTunes, Stitcher, Soundcloud and Spotify.