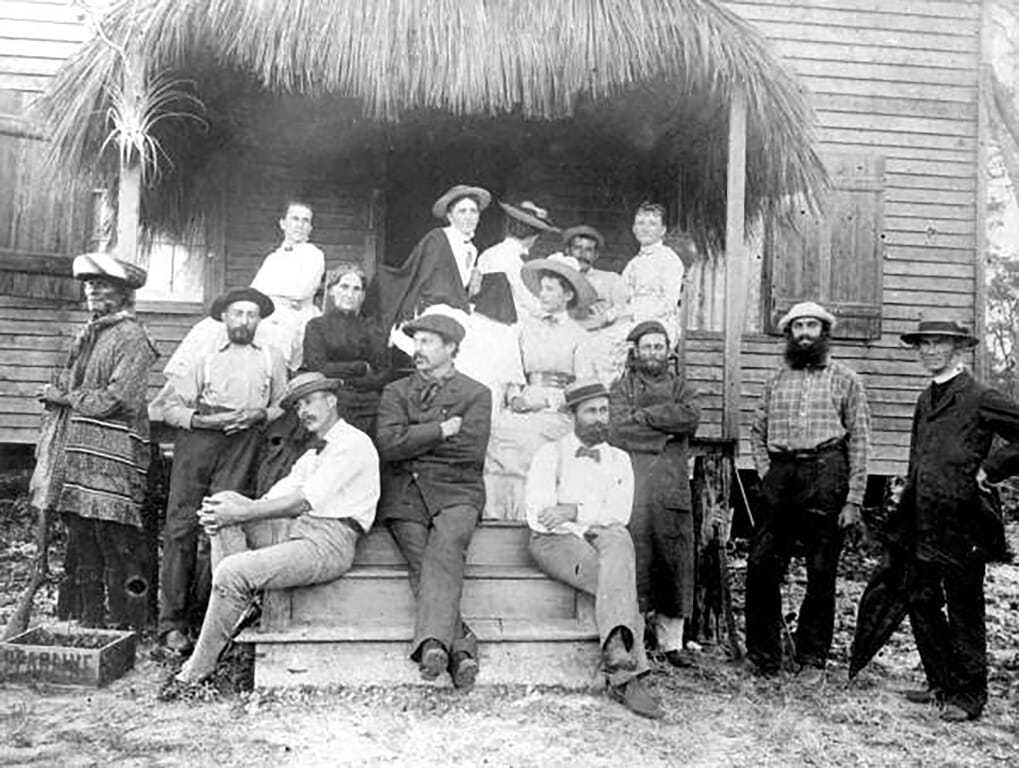 Explorer, author, and adventurer are three words to describe Coconut Grove pioneer Kirk Munroe. As a wanderlust writer who traveled the world for inspiration, Munroe wrote stories based on his experiences. He arrived and settled in Coconut Grove ten years prior to Miami incorporating as a city.

Munroe was born in Prairie-du-Chien, Wisconsin in 1850. His adventures began at a young age when he embarked on a walking tour across the continent and continued during his career as a writer, editor, and author of adventure books for boys. 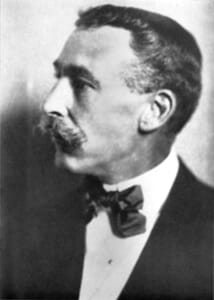 While he routinely traveled around the world, Kirk always enjoyed returning to his home in Coconut Grove, a property he named “Scrububs”, which he established when he arrived in 1886. Along with Ralph Munroe, he was one of the founders of the Biscayne Bay Yacht Club which was formed in 1887 to celebrate Washington’s birthday. Although Kirk Munroe’s obituary in the Miami News claimed that he and Ralph were cousins, it has always been believed that there were no family ties between the two men.

He also was the founder of the Coconut Grove Library. According to Kirk, the library was the first in the state of Florida to own its building. The building was erected by money donated by Kirk Munroe, and others, and it was constructed on land donated by Ralph Munroe.

Kirk Munroe may have been best remembered as an author of forty books that were based on his adventures traveling the world. Among the books were “Through Swamp and Glade” and “Flamingo Feather”. Both novels were based on his experiences with the Seminole Indians in Florida.

He was married twice. His first wife was Mary Barr, daughter of author Amelia Barr, and well-known environmentalist and activist during her storied life. Mary passed away in 1922, and a couple of years later, on April 2, 1924, Kirk got remarried to Mabel Sterns Noble.

Kirk Munroe passed away on June 16, 1930, at a Florida sanitarium in Orlando. His funeral service was held at the Plymouth Congregational Church where Reverend J.D. Kuykendall lauded Munroe as an “adventurer in the highways and byways of life.” His adventure to the wilderness of Coconut Grove in 1886 certainly made it a better and more interesting community.